DJ NF is Musically talented since he was a child, he began organizing special parties during the high school even when only amateur equipment was available. His dedication continued until he was able to begin professionally mixing in Luxembourg city in June 1999.

Over 20 years experience, NF is spins his favorite music (Disco, soulful and vocal house music), he has performed in the most popular Luxembourg clubs, bars and discotheques. NF is expanding himself in different clubs in the US, Italy, Germany, Sweden, Morocco... and more Radio performances including Eldo Radio and RTL as well as being a guest for different TV shows.

In 2002, with his brother, he decided to become more involved in explosive nights, creating the "Brothers Events" agency, an exceptional concept in innovative corporate Events. 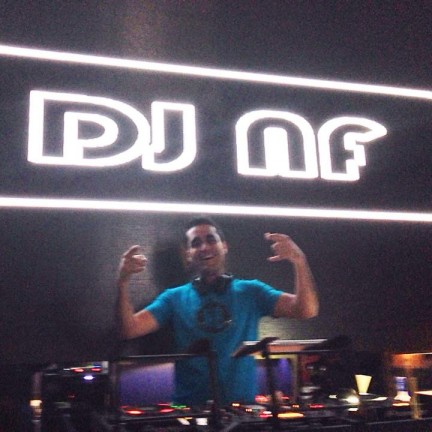 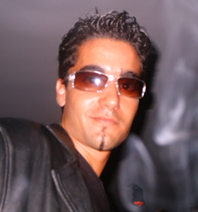 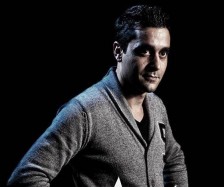 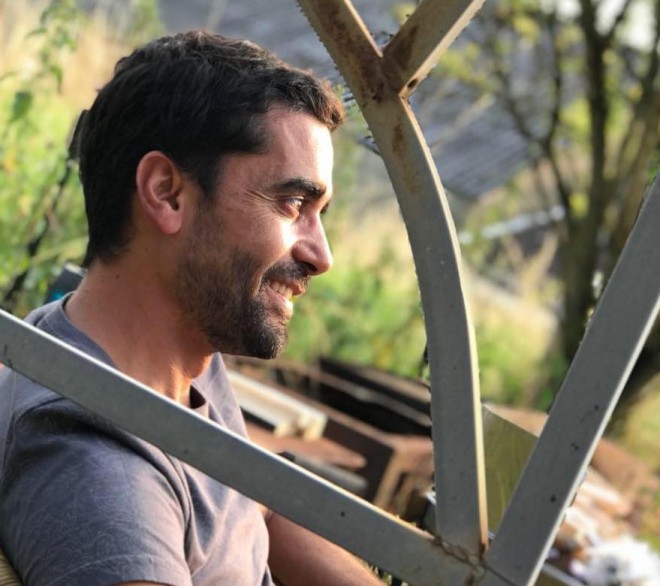