We invite you to discover the magic from a different angle! A show of illusions modern and efficient, cleverly mixing emotion, humor and mystery to the audience to live a moment they can not forget.

KamyleonÂ is a man of defiance. That's when it all started: one day, in August 1989, he only had a few hours to set up a show that would entertain his comrades in colo. He opens the doors of an old dusty library and discovers an abandoned book. Its title: Mickey Magic. He then holds in his hands what will henceforth be his life. In 2002, they won the title of Champions of France with their number on the theme of Tex Avery.

There will be many other awards, including the not-to-be-missed Mandrake d'Or! They will have the privilege of representing France at the World Championship of Magic in The Hague, the Netherlands, in 2003. After a few local TVs, the biggest chains demand them: The Biggest Cabaret of the World (France 2), where they appear several times with different numbers. Then M6, TF1, France 3, Gulli, Paris First: the trays are linked, for their greatest happiness and that of the viewers. 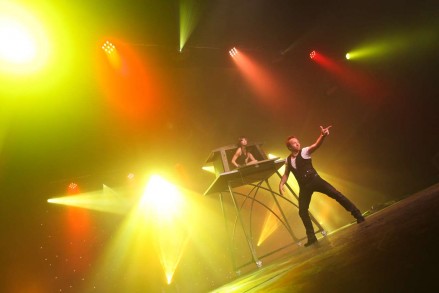 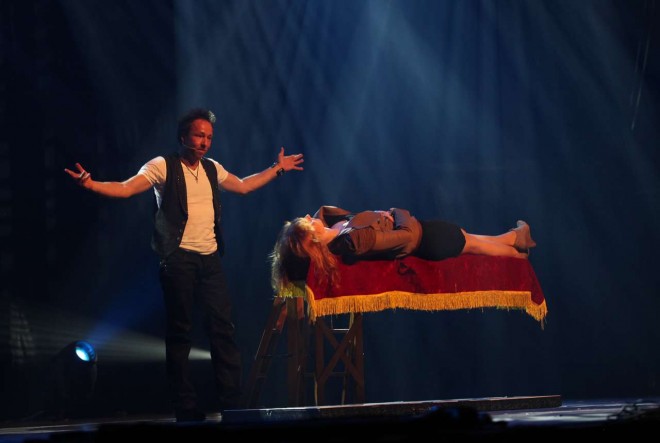