The Beatles were the most successful act in popular music. John Lennon, Paul McCartney, George Harrison and Ringo Starr, also known as the Fab Four built their reputation in Liverpool in the early 60's.

The Cavern Club was the Liverpool Venue where The Beatles started theÂ Albums as Please Please Me, With The Beatles, A Hard Day's Night, Help!, Revolver, Sgt. Pepper's Lonely Hearts Club Band, Yellow Submarine, Abbey Road and Let It Be were an inspiration for artists all over the worlds. 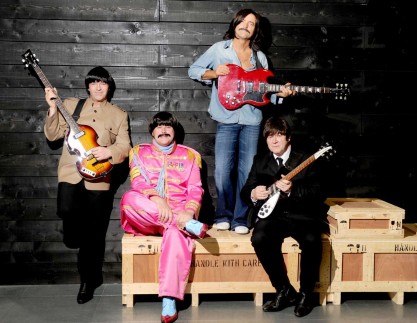 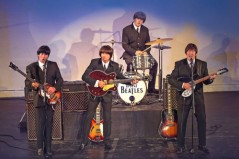 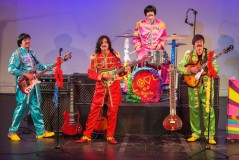 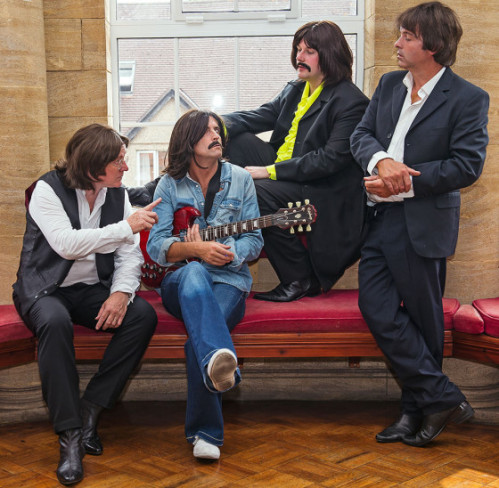